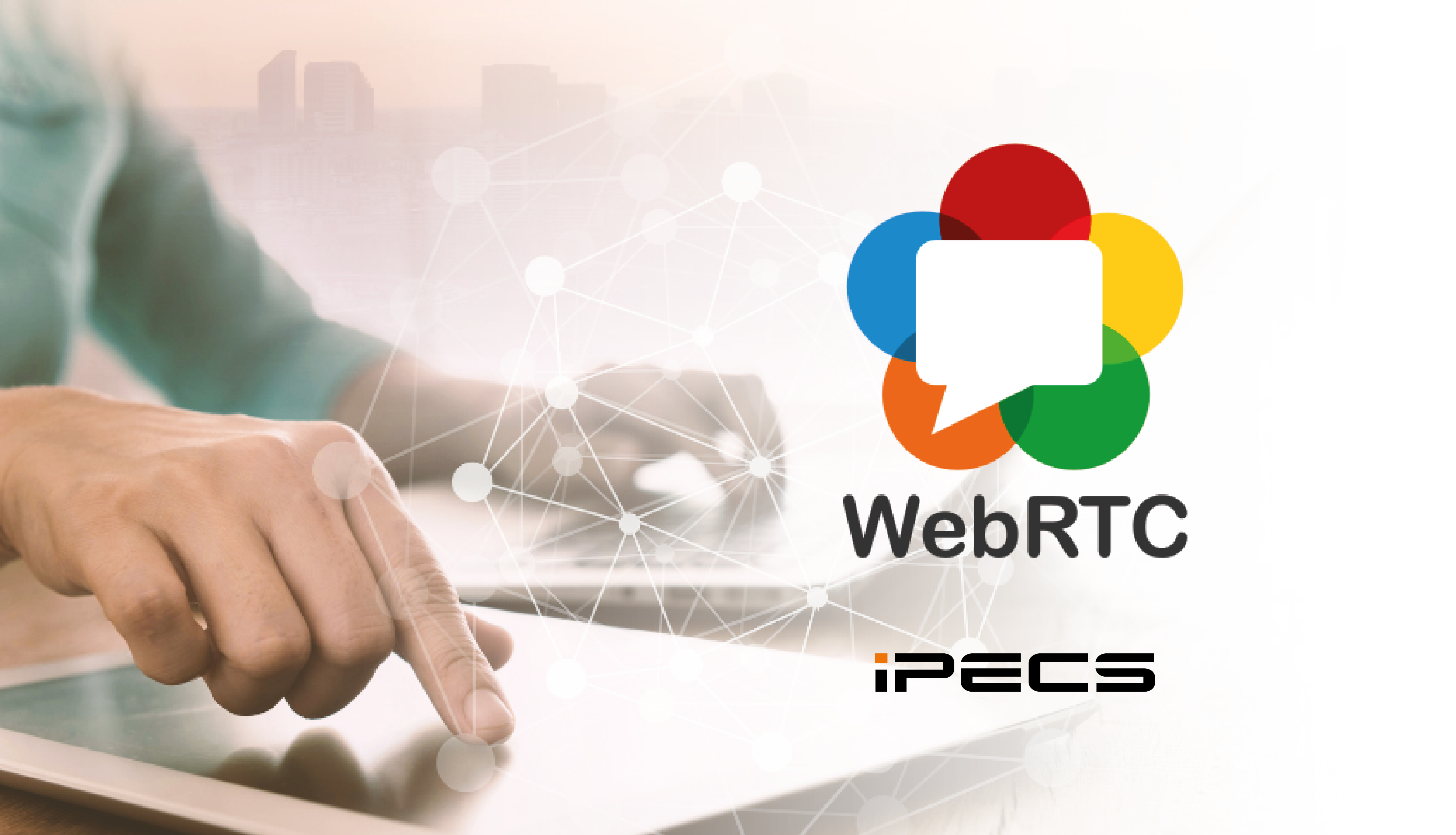 Firstly, let’s make sure we’re all clear about what WebRTC actually is. In simple terms, it’s the underlying technology that allows you to use a browser for real-time communications like voice and video. It stands for Web Real Time Communications.

Its mission is to “enable rich, high-quality RTC applications to be developed for the browser, mobile platforms and IoT devices, and allow them all to communicate via a common set of protocols.”

So here’s a quick bit of history about how WebRTC has arrived on your desktop and the hard work and unsung heroes who made it happen.

Back in 2010, Google acquired a company called Global IP Solutions, which had the building blocks for WebRTC. Google turned it into a standard and open-sourced the technology.

Then in 2011, Ericsson built the first ever WebRTC implementation. Since that time, the standard has been developed and used by various companies, including in Google Hangouts technology since 2014.

In 2016, Ericsson-LG Enterprise engineers started working on how they could use WebRTC to deliver the next generation of their UCaaS applications on the iPECS Cloud platform.

In November 2020, Ericsson-LG Enterprise released a final trial version of the technology to Pragma. It was embedded into our iPECS One product to use on the iPECS Cloud platform and was being tested and implemented by Pragma’s technical and product teams.

Finally, in January 2021, the World Wide Web Consortium (W3C) certified WebRTC as a mature technology and changed its rating to “Recommendation”.

After extensive testing and field trials, the iPECS ONE product was released to our resellers on February 8th, 2021, just one month later. Now in March, it’s already being used by more than 1,500 users across the UK as part of their iPECS Cloud UCaaS service.

It’s another great example of partnership between technology vendors, from Google’s first development of the standard and core technology to Ericsson Labs building the first ever deployment, plus Ericsson-LG Enterprise developing the technology into iPECS ONE and Pragma embedding it into iPECS Cloud, then delivering it to our resellers and onto their end users.

A massive thanks to those unsung heroes who make this and many other technologies we take for granted possible. This is for all the Google, Ericsson Labs, Ericsson-LG Enterprise and Pragma engineers along with all our UK reseller test partner engineers who have made iPECS ONE a reality and created the fantastic product we have today. It really is innovation and collaboration in action.

To understand more about iPECS ONE and what it can do for your business, click here.